Most people who have fished the Madison River in Montana have heard of Whirling Disease, the cause of a massive decline in Madison River's rainbow trout population in the 1990's. If you are interested in learning more, check out this article on Orvis News by Phil Monahan. It highlights Dave Kumlien, a Bozeman-based fly fishing guru, and his involvement in the Whirling Disease Foundation, which helped spread awareness, fundraise, and research the disease. The WDF merged with Trout Unlimited in 2007, "in an effort to combat the growing problem of aquatic nuisance species and their effect on the nation’s trout and salmon."Kumlien is also active with Warriors & Quiet Waters, a Bozeman-based foundation that introduces combat-injured veterans and active service men and women to fly fishing . 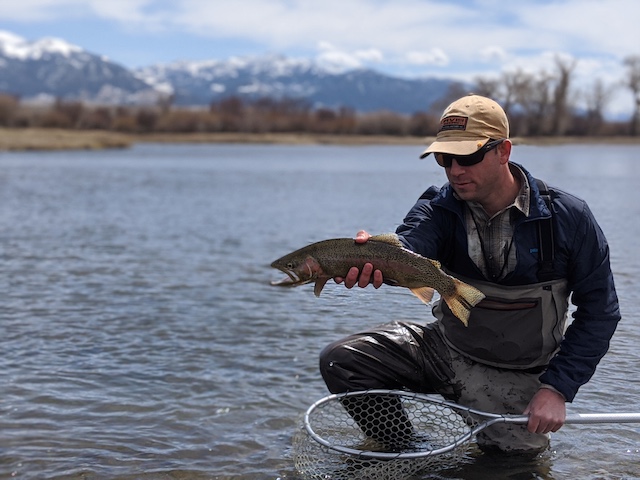 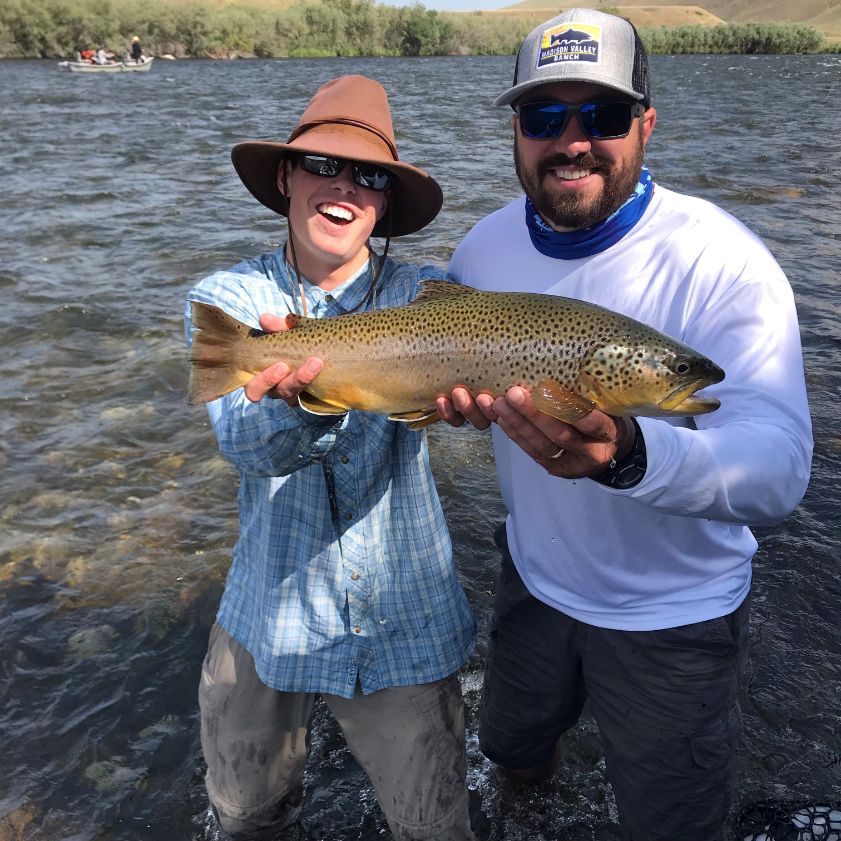 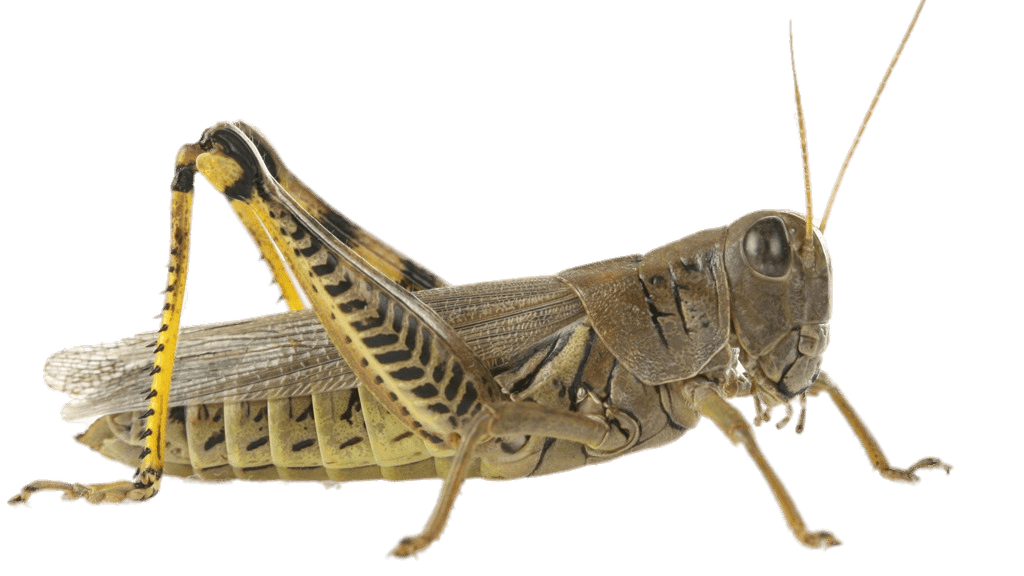 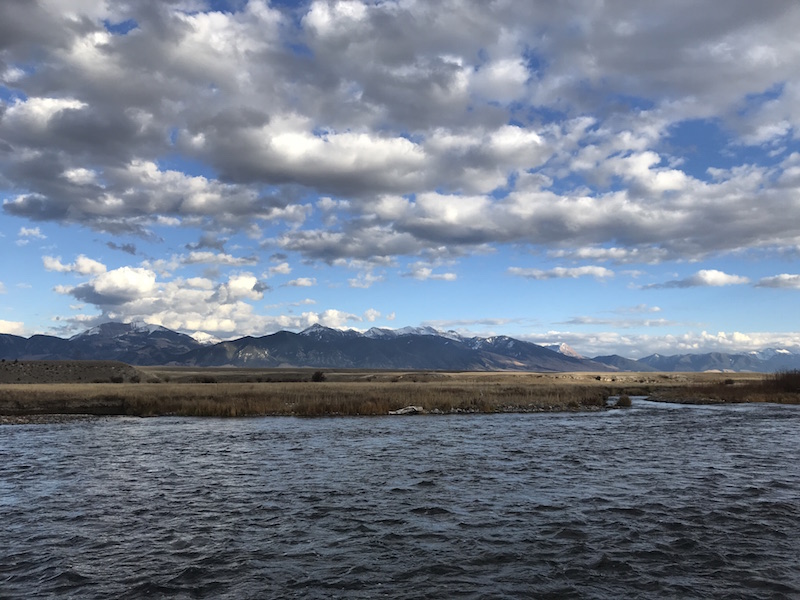 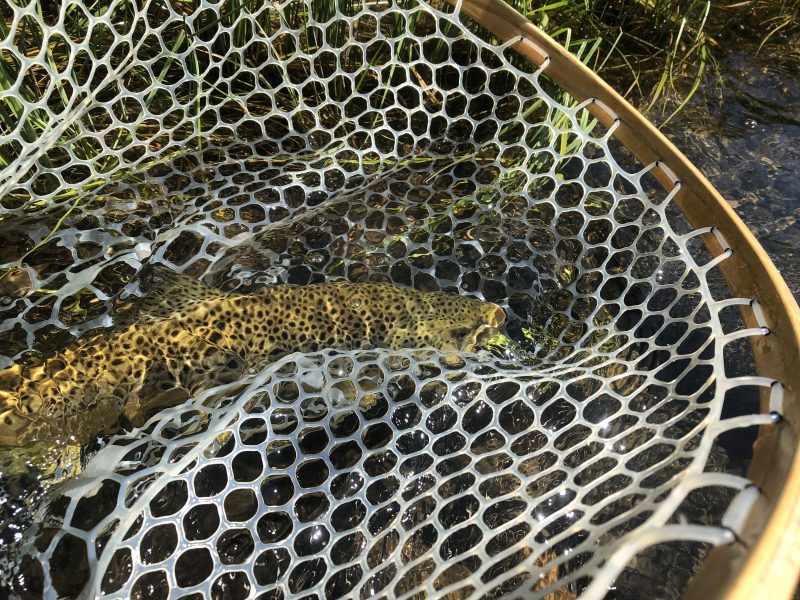